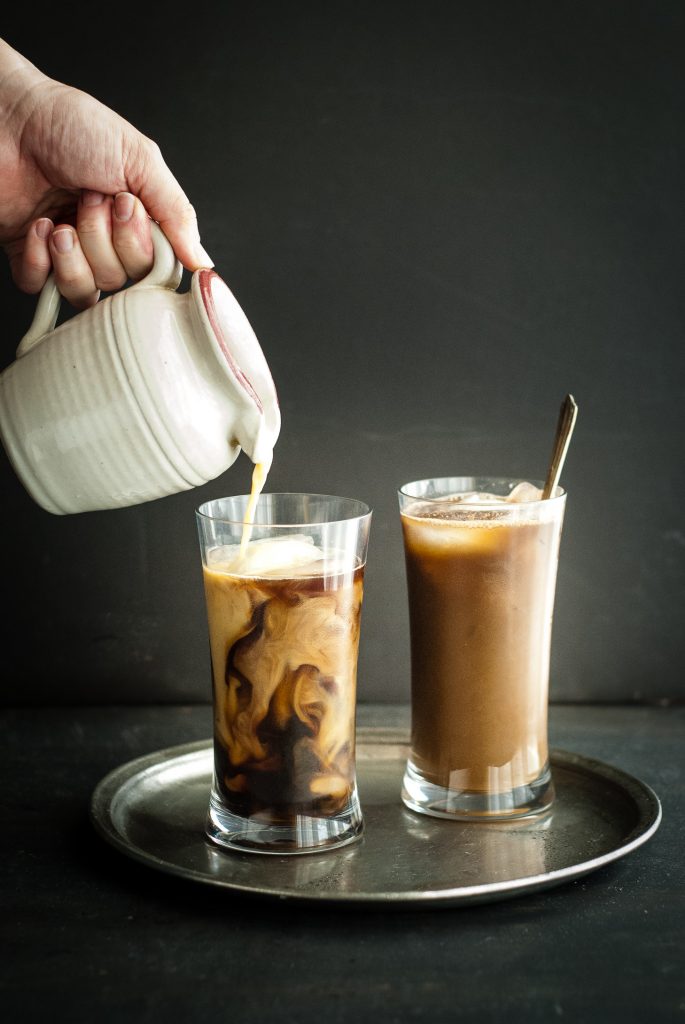 last week was a walk down memory lane.

i took my kids to my alma mater, baylor university. one of the stops along my “let’s do texas stuff and see old friends & family” tour.

i was able to take them to see the bears. on a walk around campus pointing out old haunts and all that has changed. through my old “family and consumer sciences” building to see my old dietetics classrooms. to see the old apartments i’d lived in… the ones not since demolished to make space for new structures. to see an old college friend at the rockin’ cafe she owns. and to swing by the coffee shop where i’d worked just off campus when i was a student.

i’ve mentioned that coffee shop before, when i made this coconut cowboy coffee. it was really fun to go back and see how much it, too, has changed. as i mentioned to the guys working behind the counter that i’d worked there 20 years before, it dawned on me that they were all either in utero or diapers when i was slinging those coffee mugs… how has so much time passed. seriously.

but some things haven’t changed… like my love for coffee.

i haven’t, however, been able to fully embrace the golden milk craze though. have you tried it? the golden elixir of spices that decrease inflammation, protect your health, and boost the immune system. here’s a really good recipe for a cuppa the golden milk itself.

i’ve tried, but it’s just not my thing. buuut… with coffee, always!

this healing golden milk iced coffee latte combines the two, toning down the intensity of the spices. blending the flavors and the nutritional benefits at the same time. and of course, this one is served chilled cause i’m in texas and summer starts in april.

so this one’s a little bit of a meeting of the old and the new… not unlike the truths of my reality right now. and just as sweet.

(and a happy memorial day to all of you, friends, who serve alongside of us military folk. and a sincere gratitude to those who’ve fallen for our country. and to you, sweet husband, thanks for “getting the bad guys”. xo) 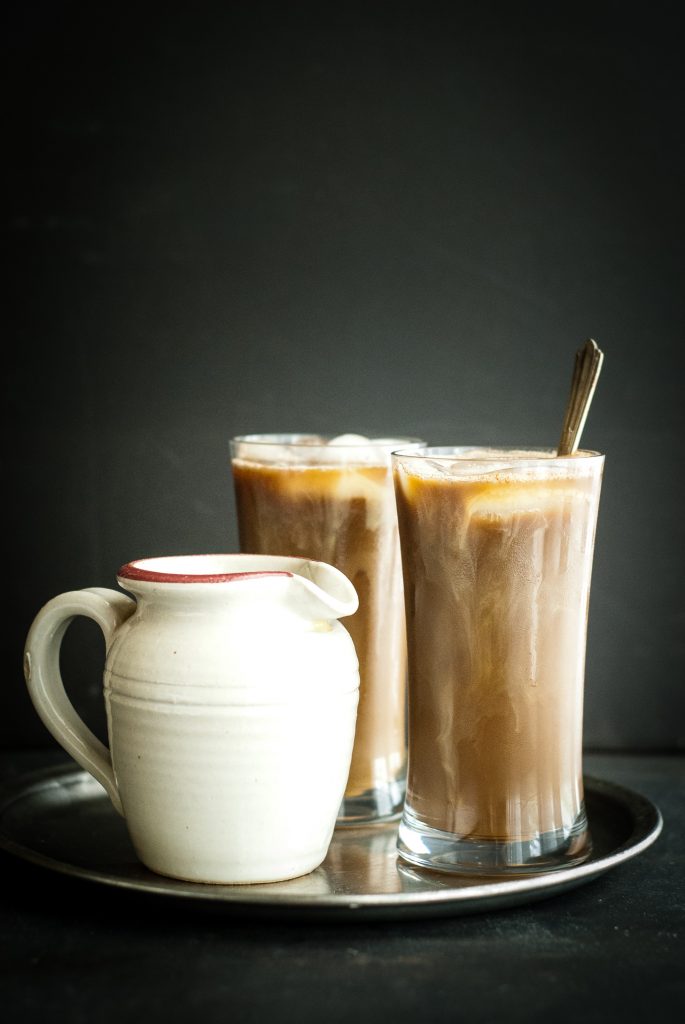 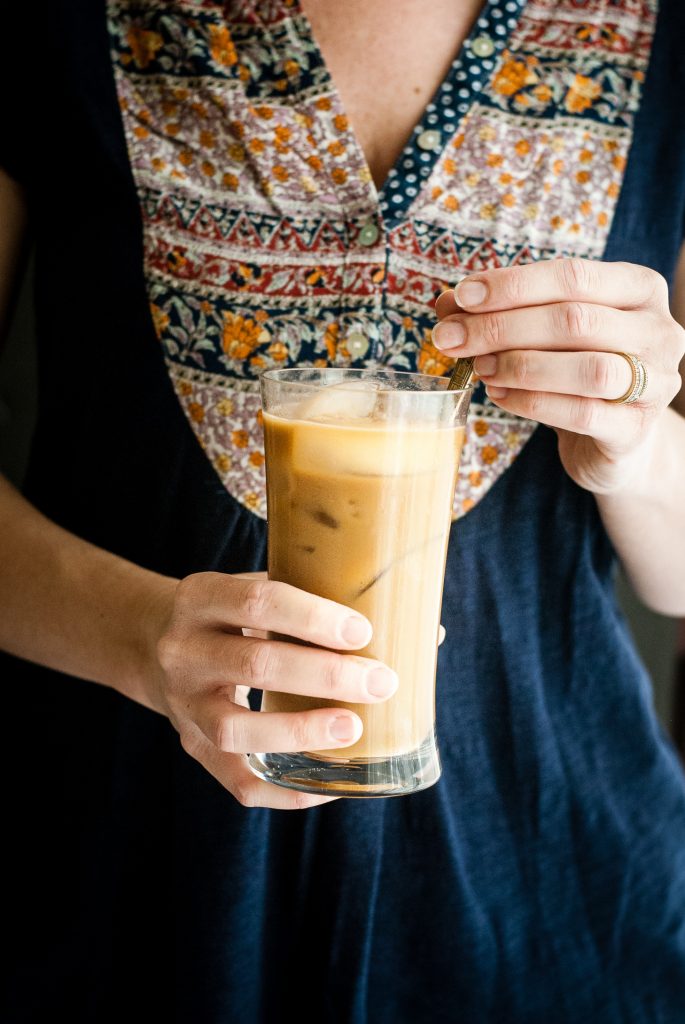