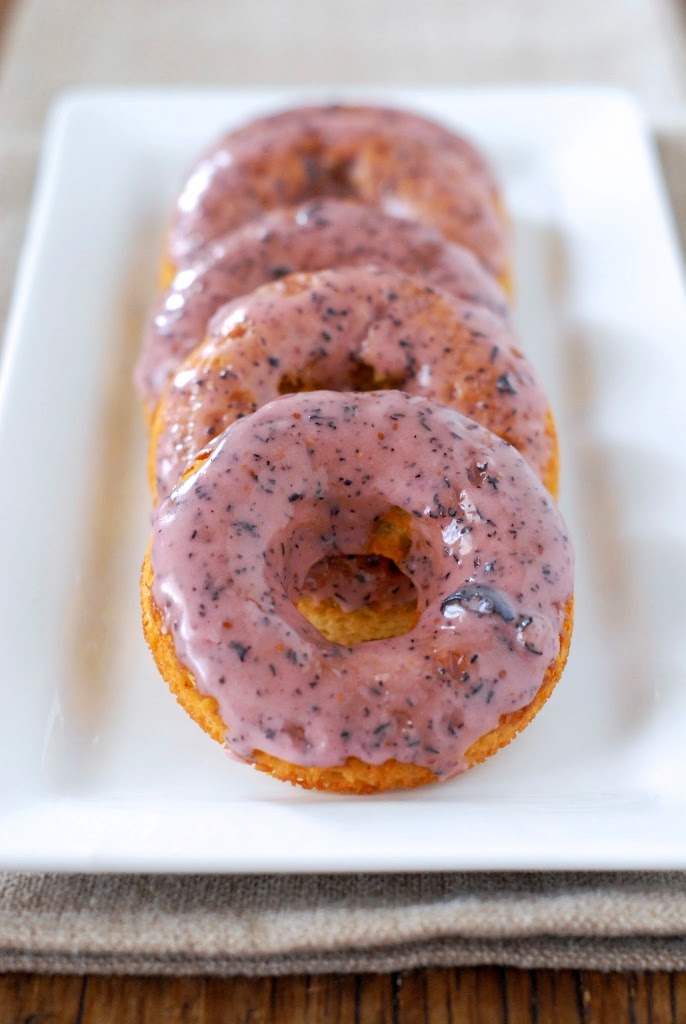 i have a shameful confession… i’m addicted to the bravo channel.
i remember very very early on, when they were a very different channel. they aired movies like cinema paradiso and cool independent films.
now, not so much.
the bravo channel is full of “reality” drama shows… and i can’t stop myself. for our three years in charlottesville we had no network television (not that there’s much quality programming there either). so, that’s when i got hooked. it was kind of my best option. or so i like to tell myself.
one of the new shows this season is eat, drink, love. the premise is following several young girls trying to make their mark in the los angeles food scene. it’s really not so much about food as it is 20-something, boy-crazy foolishness. but there’s one girl who has a successful bakery, fonuts. i think i like her best. i think.
at least i like her baking style. during an interview (on the show) with one of the other self-important LA chicks, she mentioned one of the favorite “fonuts” (btw, think faux donut, since it’s baked not fried) was earl grey with blueberry glaze.
yum.
so here’s my version of that “fonut”, or donut, or whatever you want to call it.
and please, please, don’t judge me on my tv habits. i’m trying to quit. 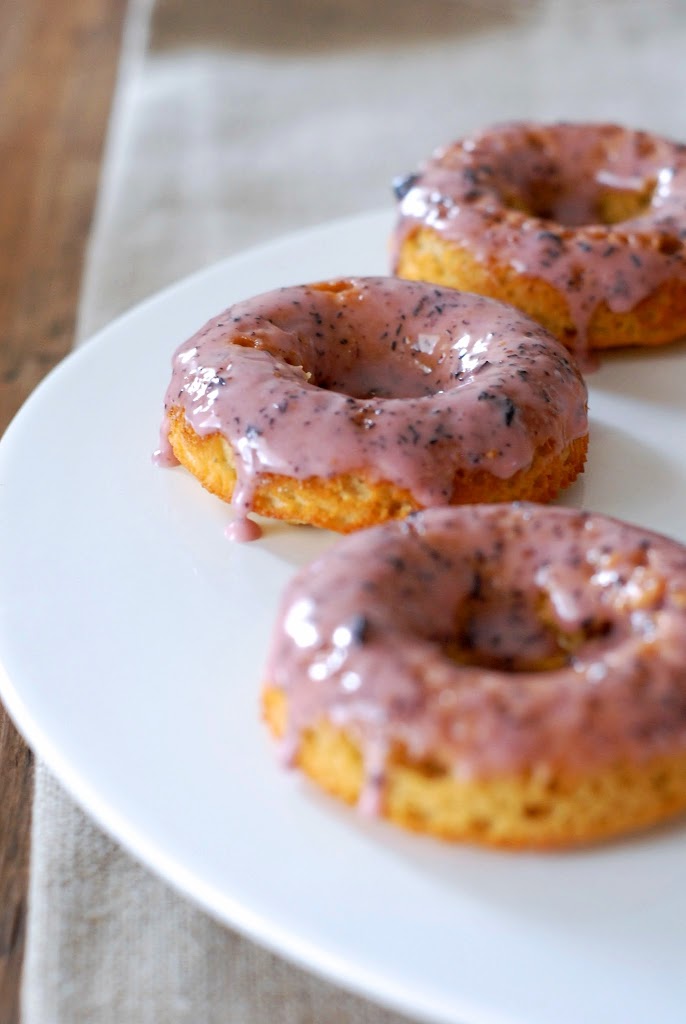 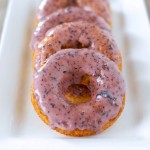