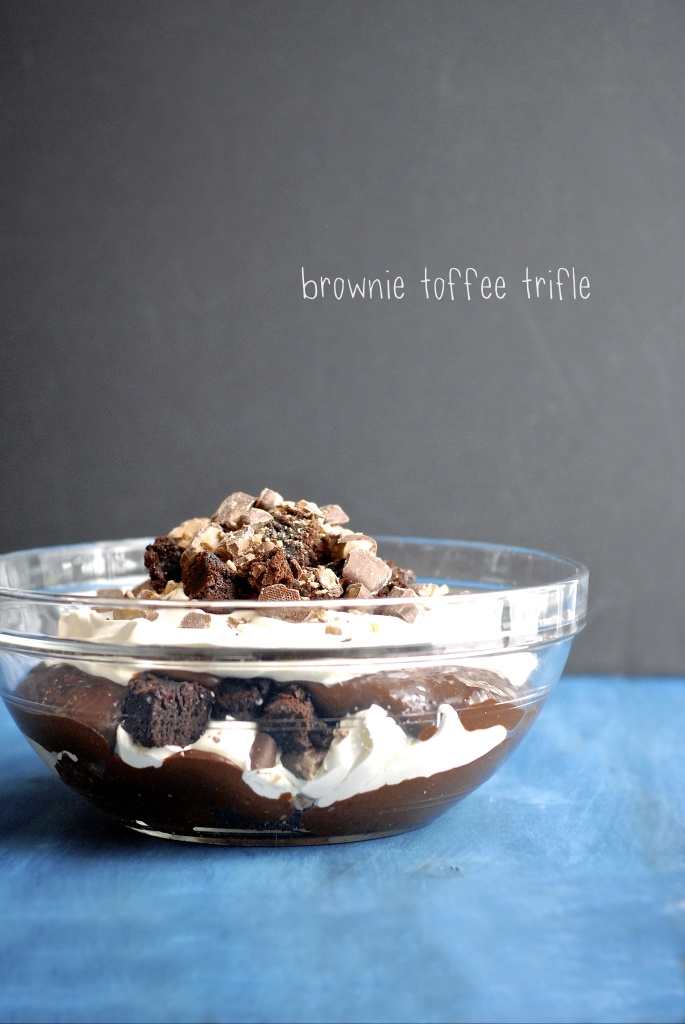 on the whole, i try hard to limit processed and over-sugary foods at my house. but it’s also true that there are times we sufficiently indulge.

if you remember, there were “oreo” & peanut butter brownie cakes and earthquake cake and even chocolate-covered bacon.

now, enter the brownie toffee trifle. i share this valuable recipe with you today, dear reader, because:

1. it’s so delicious i could face-plant in the bowl.

2. it’s a sure-thing crowd-pleaser for kids and grown-ups.

3. it’s a great dessert for those who aren’t gluten-free, but are having gluten-free friends over for a dinner party… no scary ingredients or fancy baking skills required.

see… keep this one in your back pocket. 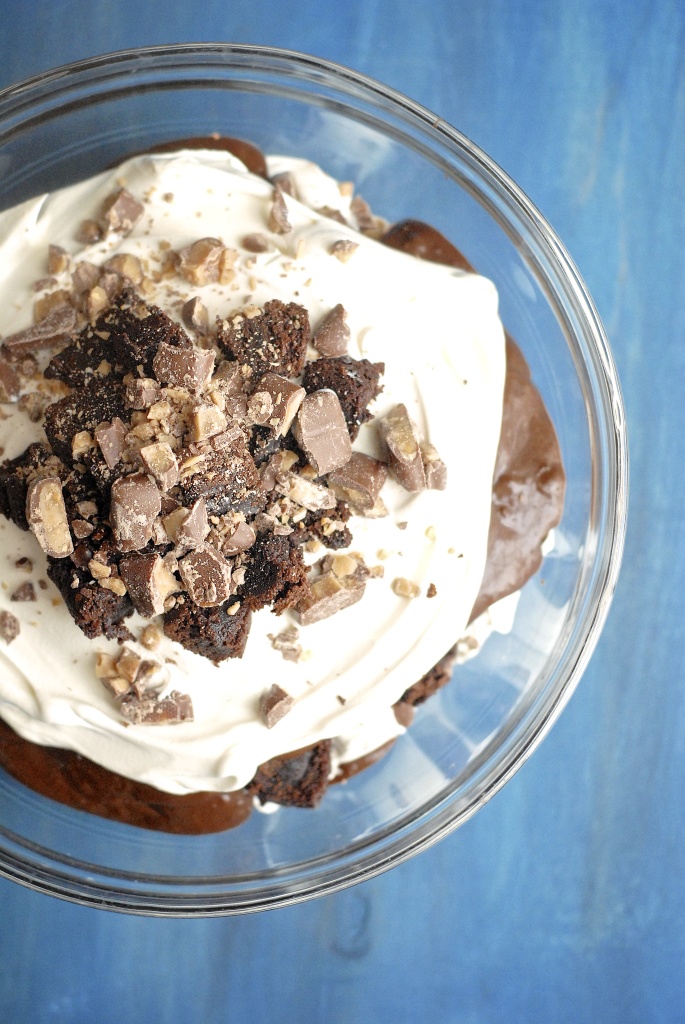 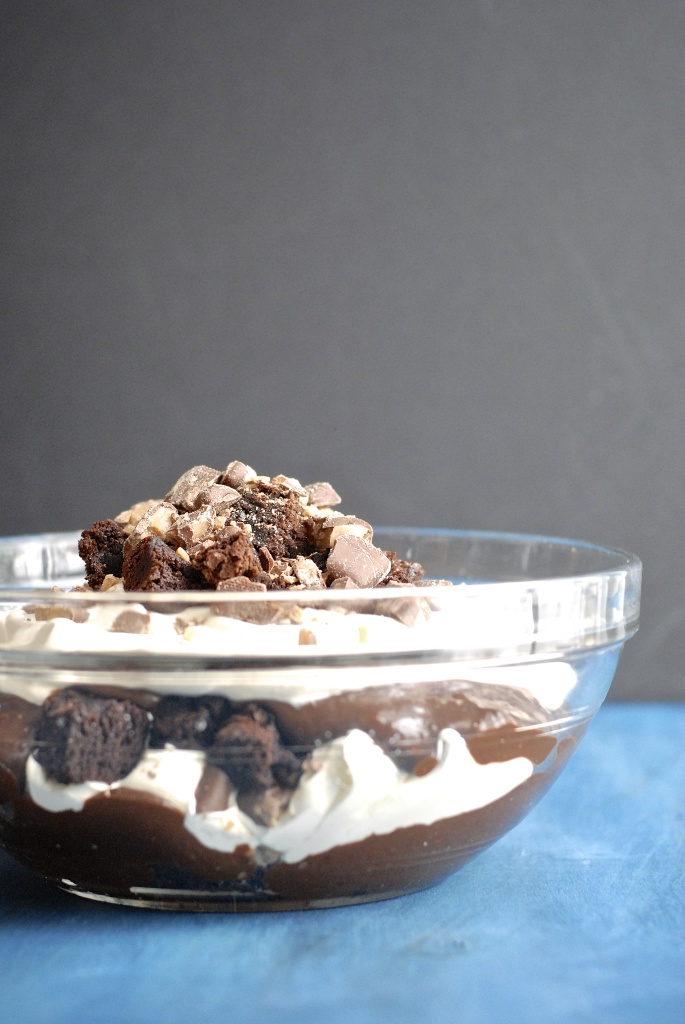 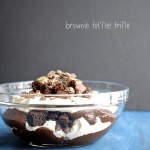