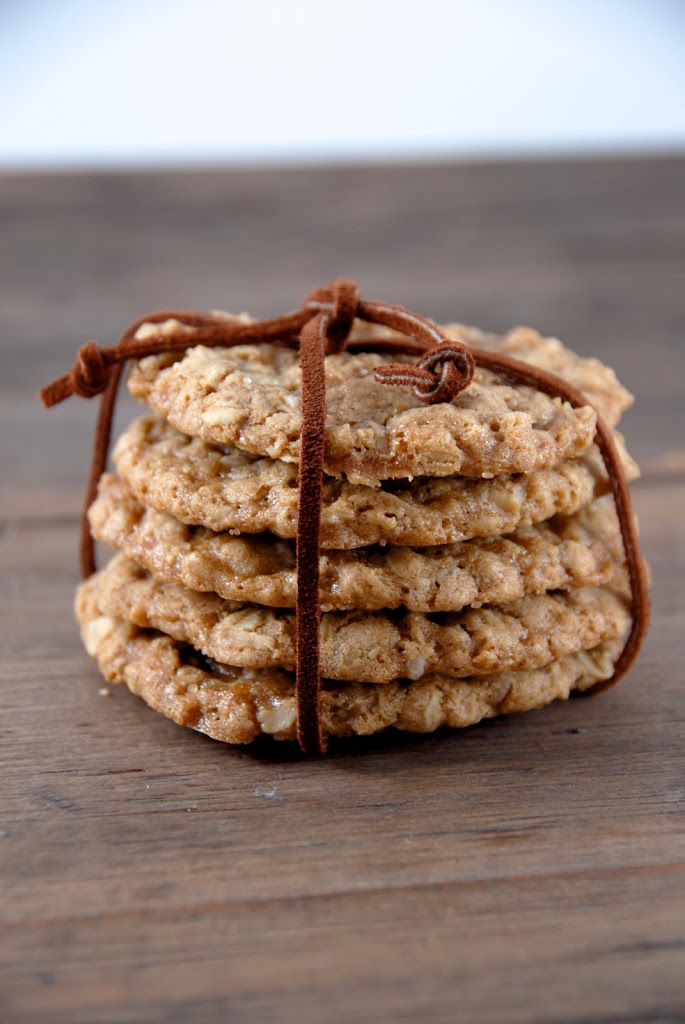 happy anzac day!
if you’re not familiar with australia or new zealand history, then you’ll have no idea what that means. i didn’t either, till i stumbled across these cookies. there’s nothing wrong with learning a little world history because of a cookie, right?! so i’ll pass it on.
april 25th is anzac (australian new zealand army corps) day. on this day in 1915, during world war one, the soldiers of australia and new zealand landed in gallipoli to fight the turkish army and knock out the ottoman empire. these “biscuits” were shipped to the soldiers by their wives, mothers and girlfriends to send their love and keep their men nourished. because the sweet treats needed to travel long distances by boat, it was important they would not spoil. the campaign failed at gallipoli, but the efforts of the anzac troops were courageous and are remembered with pride by each country.
this anzac biscuit is pretty typical of what’s being baked and eaten today on the other side of the globe, other than the gluten free flour, of course. also, the traditional recipe calls for golden syrup or treacle, something we americans don’t usually have on hand. but if you do, use it! 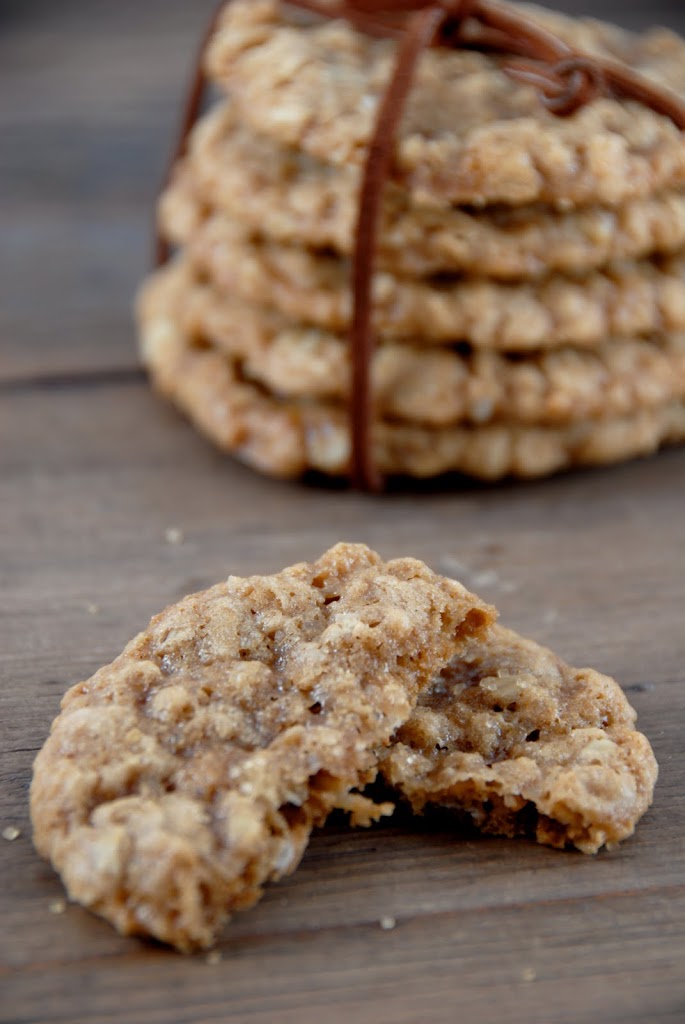 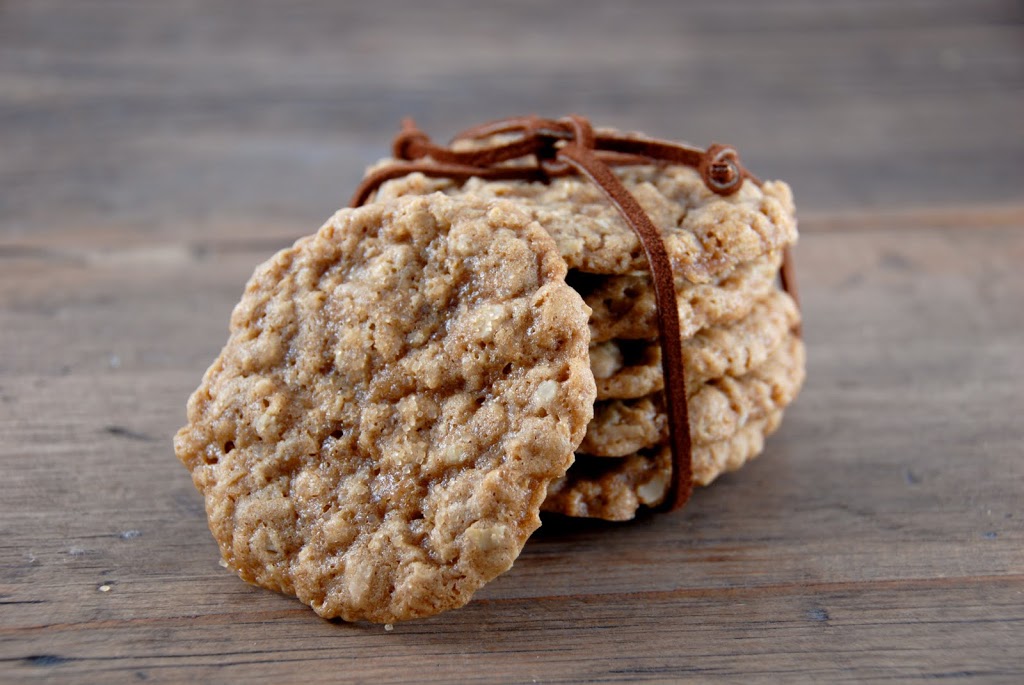 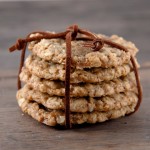